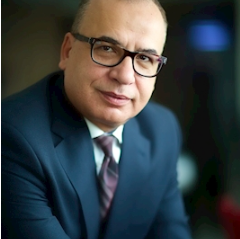 Mohammed Amin is responsible for establishing and rolling-out the Dell Technologies growth strategy across markets in the Middle East, Russia, Africa and Turkey, which includes over 70 countries.

Under Mohammed’s leadership, Dell Technologies is successfully driving its mission of helping customers in the region accelerate their Digital Transformation. The company’s performance in the region continues to grow and maintain a leadership position across several technology sub-sets within the business.

Mohammed’s priority for the MERAT region is focused around three pillars:
• Partnering with governments to help them leverage advanced technologies effectively to drive socio-economic growth and drive positive progress across businesses and communities.
• Helping businesses in the region lead their digital transformation through IT transformation where technology is a key enabler for business growth
• Advancing the IT skillset in the region, by building a strong partner ecosystem and leading by example with the introduction of multiple social impact initiatives around sustainability, diversity and inclusion and skills training.

Prior to joining EMC, Amin held Middle East-based management positions with major hardware and networking vendors. He brings more than 25 years of IT management experience and in-depth knowledge of how businesses and governments operate in emerging markets. 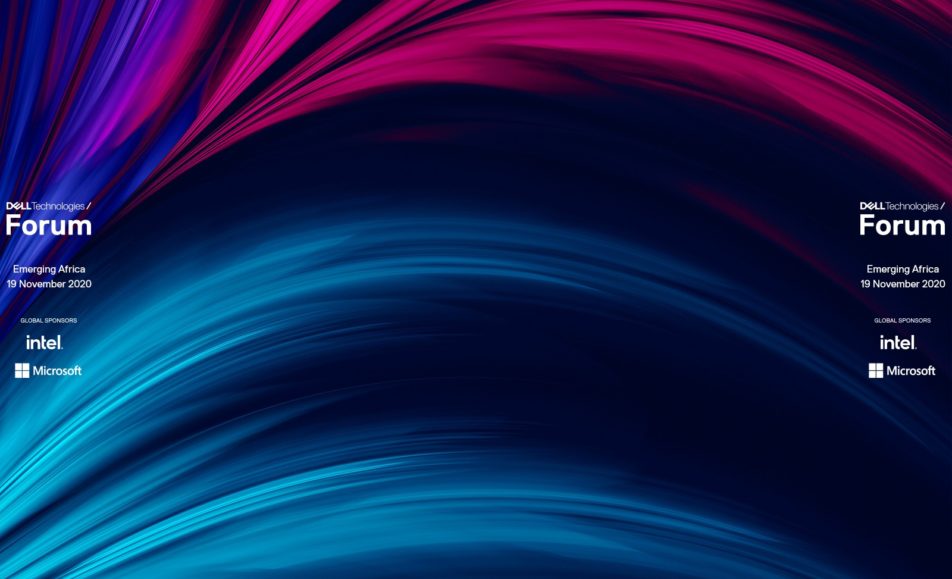