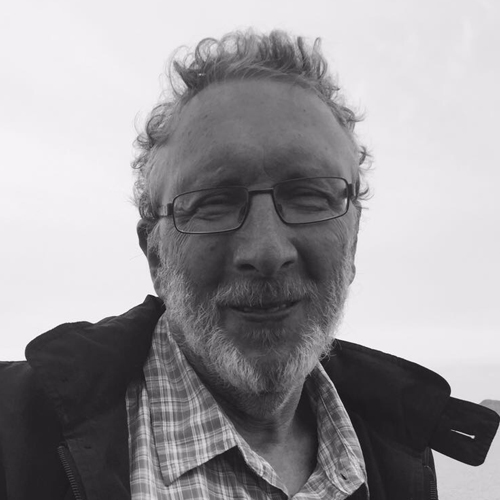 Alastair started his career in 1975 at the Confederation of British Industry, London, and subsequently at Independent Television, before moving to Brussels, Belgium, in 1980 to work for the European Advertising Agencies Association. He set up the European Advertising Tripartite which represented the advertising & marketing sector at the European level. In 1992 he joined Reader’s Digest as Director, European Affairs, and helped found the Federation of European Direct Marketing (FEDIM), which became the Federation of European Direct & Interactive Marketing (FEDMA). He represented the interactive and direct marketing sector at the European level for 18 years and took early retirement at the end of 2010.

He was a member of the International Chamber of Commerce Marketing and IT Committees from 1980-2011. He was involved in the Global Business Dialogue on eCommerce (GBDe) from 1999- 2004 as chair of its working party on self-regulation. He was elected to the Universal Postal Union’s Consultative Committee in 2004 & sat on the UPU’s Direct Marketing Advisory Board.
In 2011 he moved to South Africa as President of the Institute of Interactive and Direct Marketing,, and became the COO of the Direct Marketing Association of Southern Africa in 2012. He retired full-time from the DMASA at the end of 2014 to concentrate on consultancy.
In July 2015 he was appointed Acting Director of the Ecommerce Forum of Africa., and in the following November he became the CEO of the EFA.

He also consults on privacy issues & marketing education.
Alastair has written & spoken extensively on marketing issues. He has given expert evidence at the European Commission, the European Parliament, Council of Europe, OECD, US Federal Trade Commission, and to many national governments on privacy issues, ecommerce, alternative dispute resolution, trustmarks, self-regulatory codes, postal services & the economics of marketing. He gave evidence to the South African Parliament’s Portfolio Committee during the preparation of the Protection of Personal Information (POPI) Act.
He has a BA (hons) from the University of York, UK, and a Masters from the College of Europe, Bruges, Belgium. He also studied for a doctorate on the economics of marketing at the University of Ghent, Belgium, which lead to a book “Tendencias Actuales de la Publicidad en Europa” published by the Spanish government in 1991.
He is married to a South African & lives in Johannesburg, South Africa. He is an Irish citizen. 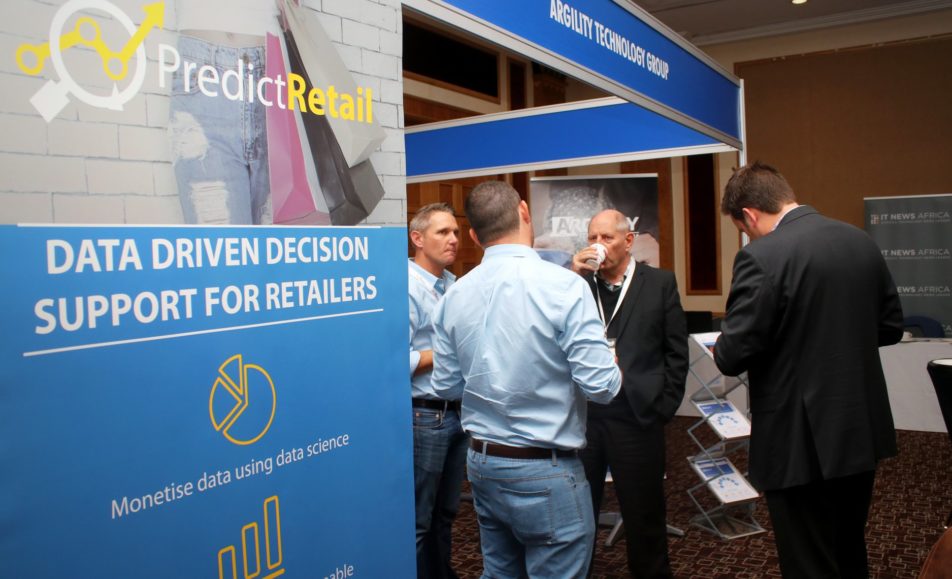 Digital Retail Africa 2022
The internet and customer expectations are forcing retailers to reassess the service they provide, not just in terms of convenience and pace, but engagement and enjoyability. DRF 2021 will focus on how emerging technology trends will disrupt the sector. We will also delve into how to survive by harnessing new tech to improve both Customer Experience and Operational Efficiency.
Upcoming
We use cookies on our website to give you the most relevant experience by remembering your preferences and repeat visits. By clicking “Accept All”, you consent to the use of ALL the cookies. However, you may visit "Cookie Settings" to provide a controlled consent.
Cookie SettingsAccept All
Manage consent

This website uses cookies to improve your experience while you navigate through the website. Out of these, the cookies that are categorized as necessary are stored on your browser as they are essential for the working of basic functionalities of the website. We also use third-party cookies that help us analyze and understand how you use this website. These cookies will be stored in your browser only with your consent. You also have the option to opt-out of these cookies. But opting out of some of these cookies may affect your browsing experience.
Necessary Always Enabled

Performance cookies are used to understand and analyze the key performance indexes of the website which helps in delivering a better user experience for the visitors.

Analytical cookies are used to understand how visitors interact with the website. These cookies help provide information on metrics the number of visitors, bounce rate, traffic source, etc.

Advertisement cookies are used to provide visitors with relevant ads and marketing campaigns. These cookies track visitors across websites and collect information to provide customized ads.

Other uncategorized cookies are those that are being analyzed and have not been classified into a category as yet.